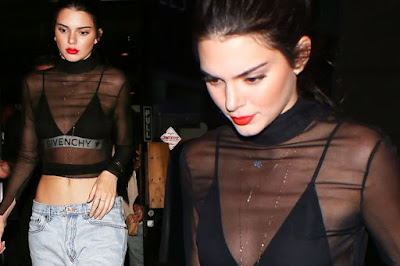 Keeping Up With The Kardashians beauty Kendall Jenner wants you to chase her.

The 20-year-old model – who has been linked to Harry Styles, Jordan Clarkson and A$AP Rocky – says she’s “old-fashioned” when it comes to dating and likes for men to make the effort to ask her out.

She explained in a new post on her website: “It’s not that I’m scared of asking a guy out or showing him that I like him, it’s just that I’d much rather be pursued. I definitely like the chase and the feeling of being wanted.

“And, the way I see it, if a guy isn’t going to put in the effort and ask me out, then the relationship probably won’t work. It would be a waste of time for me. Call me a little old-fashioned, but it’s just what I like!” 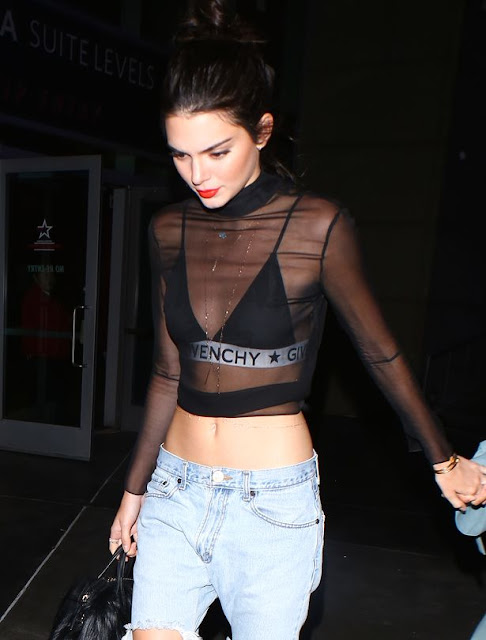 Kendall also admitted that she panicked when she recently found her first grey hair.

She said: “A couple months ago, I found a gray hair on my head. Even though I was jokingly being dramatic about getting one (they can be from stress!), it honestly does kind of freak me out.

“When I turned 20, I was scared, as crazy as that sounds. I just didn’t feel ready to be out of my teens, yet – I didn’t want to be in my twenties. I feel like your twenties are when you actually have to grow up and be an adult, which is scary!”

Does David Beckham Looking Better Than Ever?