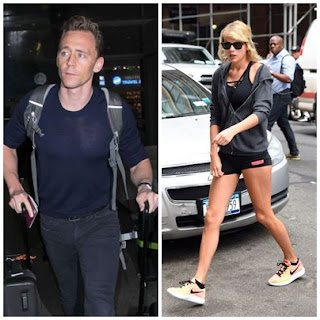 Tom Hiddleston and Taylor Swift are reportedly going to make their romance red carpet official at the Emmy Awards.

The couple – who went public with their relationship in June, just weeks after Taylor split from Calvin Harris – are set to attend the awards ceremony together on September 18, as Tom is nominated for his role in The Night Manager.

“Tom normally doesn’t like his public life overlapping with his private life but he is so happy with Taylor that it’s the perfect time,” a source told The Sun . 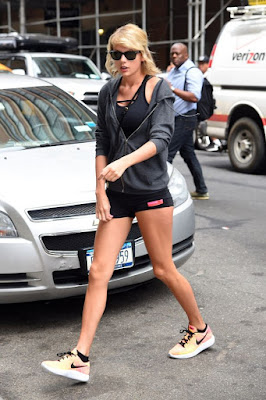 “While the Emmys may be about celebrating the best shows on television, the organisers that weekend are looking for just one show – Taylor and Tom.

“The Emmys red carpet itself would give them the most publicity, and organisers have made it clear to Tom and his reps that she is more than welcome to join him.”

Tom, 35, and Taylor, 26, have only been dating for a few months but the actor was previously forced to deny claims his relationship with the star is a “publicity stunt”. 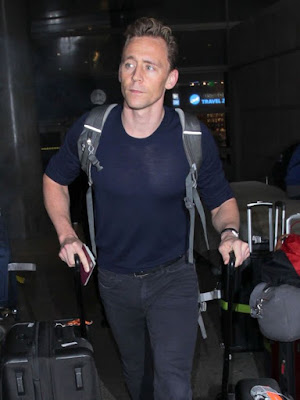 He said: “Well, um. How best to put this? That notion is – look, the truth is that Taylor Swift and I are together and we’re very happy. Thanks for asking. That’s the truth. It’s not a publicity stunt.”
– Mirror