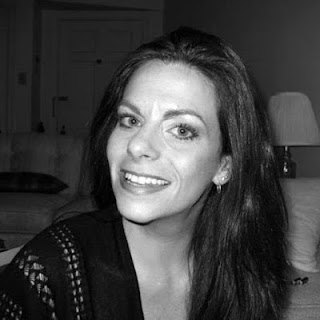 – Cancer patient beaten to death within hospital grounds
A St. Louis native and cancer patient, 46 year old Shannon Vincel, was beaten to death after she flew to a medical center in Zion, Illinois to receive radiation treatments for her illness. the state to , according to reports.
Vincel was attacked around 9:30 p.m. on Friday. while she and another patient were waiting for a hospital shuttle to pick them up from their hospital residence, KSDK reports.
According to the station a male suspect approached Vincel and started hitting her with a blunt object for no reason.

Her family said Vincel was not robbed and police have reportedly not found out a clear motive for the vicious murder and do not have any leads to the suspect
Vincel’s mother, Anita Adams said:
“She was just sitting there waiting for the shuttle to pick her up and take her to treatment”. “Why would anyone just walk up and beat a girl from behind without warning and just beat her to death?  Why?”
Adams added that her daughter believed she was safe because she was still “on hospital grounds.”

The Cancer Treatment Centers of America in St. Louis is offering a $25,000 reward to anyone who has information about the murder.

A spokesperson for the Cancer Treatment Center of America told Fox 2 that they’ve increased security at the Zion location.
Her mum added:
“She was a gentle loving, sweet girl, and she would’ve never hurt anybody,”.
“He was just pure evil. So It would be wonderful to get this – I can’t even call him a person. I don’t know what I can call him. If that thing were off the streets. Because no one is safe with people like that out walking around.”

Open Heavens Devotional: Nothing goes for Nothing by Pastor E.A Adeboye

The Dog Named Buhari - The Matter