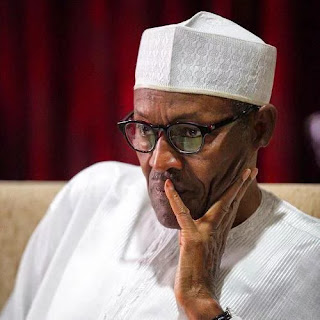 – Senators move to stop Buhari’s emergency powers bill
President Muhammadu Buhari’s proposed bill to the National Assembly entitled “Emergency Economy Stabilisation Bill 2016” may be dead on arrival. A report by Thisday indicates that Nigeria senators are not favourably disposed to assenting the bill because of fears that Buhari was seeking to transform himself into a tyrant and would foist a dictatorship on the nation. Being  a former military president who served as the nation’s head of state from December 1983 to August 1985 after taking power in a military coup, such moves by Buhari has always being viewed with suspicion.

Buhari’s emergency powers bill is billed to be be sent to the National Assembly by the president upon resumption from its summer vacation and after the Eid el Kabir holidays. According to the senators, who spoke on the condition of anonymity, some of the provisions in the bill were unnecessary and it
as nothing more than a subtle way of avoiding counterpart funding by the present administration.