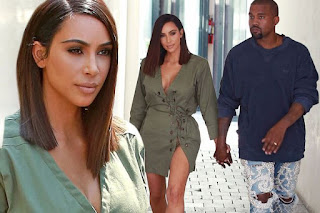 All about Kardashian’s family, the prospect, the feud and the resolution.
According to Mirror back in February, Kanye West took to Twitter to vent his anger after discovering sister-in-law Kylie Jenner inked a deal with rival Puma in secret.

And in scenes shown on the latest episode of Keeping Up With The Kardashians, it’s clear just how furious the rapper and wife Kim were about the move, which was masterminded my momager Kris Jenner. 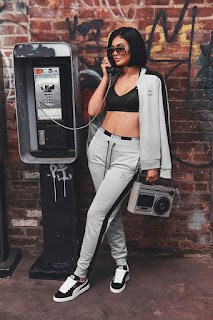 Speaking over dinner while they holiday in Cuba, Kim tells her sisters that they only found out about the deal after Kylie shot the campaign, and describes it as a “conflict of interest”.

The reality star reveals that they tried to secure a deal with Adidas – the brand Kanye collaborates with – but they didn’t go for it because they have to stick to a certain yearly budget.

Kim, 35, explains that Kris then decided to approach Puma.

An angry Kanye then chimes in, saying it’s the same as if he filmed his own show without telling the family. Continue from source: Mirror