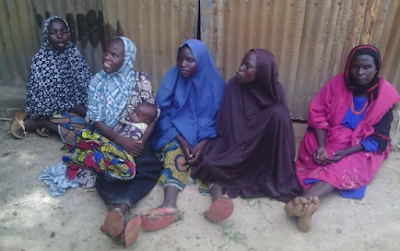 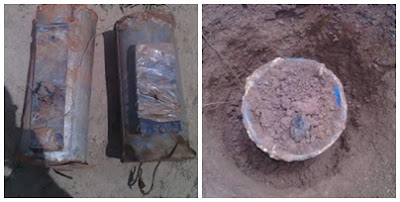 According to a statement by Army spokesperson, Col. Sani Usman, the troops located and recovered 2 heavy IEDs buried in the ground by suspected remnants of Boko Haram terrorists. In the process of recovering the deadly IEDs, the troops intercepted 4 fleeing suspected Boko Haram terrorists that alleged that were on their way to surrender to troops. 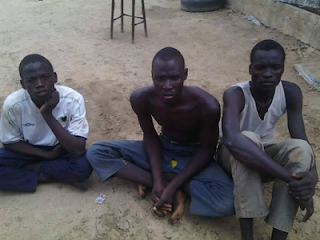