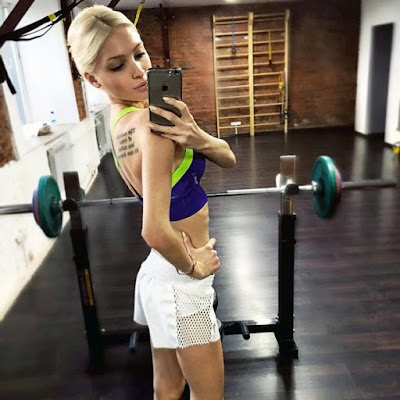 – Modeling is taking a new turn with different happenings! If One must be a good model get the routines properly.
A top model has sparked serious concerns for her health after posting pictures of her painfully thin frame.

Shocked fans branded Alena Shishkova, 23, “anorexic” and “an alien” after she uploaded the alarming pictures on her Instagram account.

Shishkova – dubbed Russia’s answer to Megan Fox – claims her slender figure is the result of an active lifestyle, work-outs and a healthy diet.

But local media suggested she had lost a dramatic amount of weight in the last year.

One magazine described her as an “anorexic alien lookalike” while fans said her legs and arms were “like twigs”. See more photos after my style 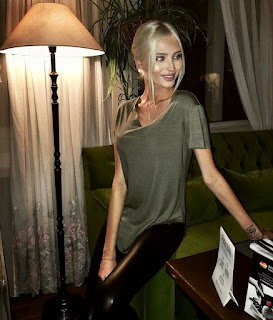 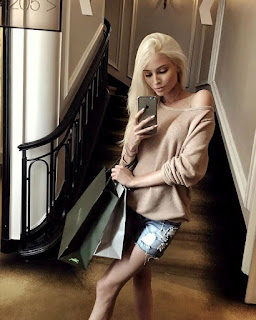 A Must Read Content For Every Pregnant Woman (Health)

Rape: Man Sentenced To 19 years In Prison, Read What Happened