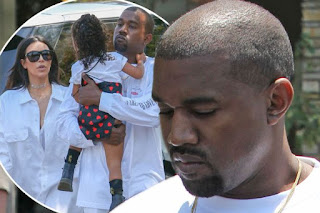 Sometimes when both partners don’t understand each other for lack of communication, it will definitely causes either mistrust and that is dangerous. All the same celebrity life looks like a game. Do you think so?

Kanye West lost his cool with Kim Kardashian as he accused the star of putting work before family on Mother’s Day.

Tensions between the pair were revealed in the latest episode of Keeping Up With the Kardashians , where the rapper confronted Kim over her hectic schedule. 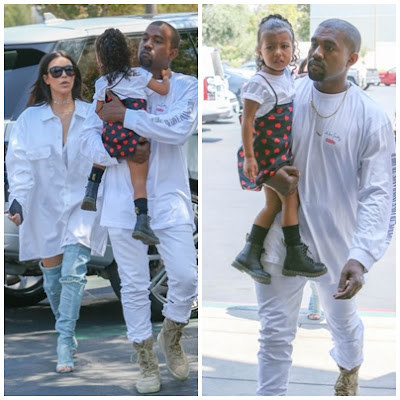 The episode was filmed at the beginning of May, just before Mother’s Day is celebrated in the US, and showed Kanye trying to plan a special day to mark their first as a family of four.

But his plans risked bring ruined when he realised Kim was due to be in New York.
Source and More details: Mirror