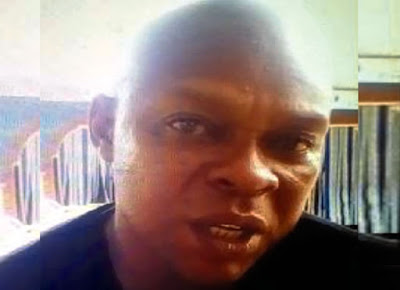 Joachim Iroko, the man, who named his dog ‘Buhari has been released after perfecting his bail conditions.

Iroko, who is more known as Joe, was released on Thursday, after he had spent three days in Ibara Prison, Abeokuta, Ogun State.

He had been arraigned on conduct likely to cause breach of the peace before an Ota Magistrate’s Court 2 on Monday.

The police had arrested him on August 13, following a complaint by one of his neighbours, Halilu Umar.

The neighbour was said to have reported to the police that Iroko named the dog after his (Umar’s) father, Alhaji Buhari.

The presiding Chief Magistrate, B.J. Ojikutu granted him bail in the sum of N50,000 with two sureties in like sum after he pleaded not guilty to the charge.

Failure of Iroko’s family members to meet up with the bail conditions led to his remand in Ibara Prison, where he was until Thursday.

The accused was said to have been released around 10am, when a reproduction warrant was brought to the prison officials.

He said, “The man (Joachim Iroko) has been released this morning from Ibara Prison. The accused was released around 10am when the Reproduction Warrant was brought from the Court, indicating that his bail conditions have been perfected.”