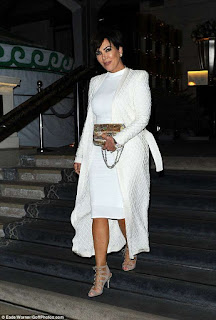 Kris Jenner, Reality star and manager was reported involved in a car accident on yesterday August 3, 2016 off the 101 freeway in Calabasas, California.

Reports from TMZ shows that the momager was driving her white Rolls Royce when a vehicle cut in front of her and collided with her vehicle.
According to the entertainment website, Jenner may have broken her wrist from the impact and was treated for injuries at the scene. 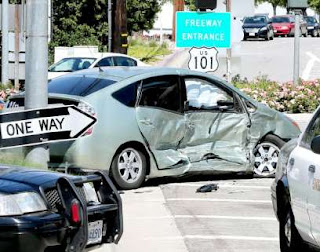 Kylie Jenner, however tweeted moments after the news broke of the car accident that her mom was fine. US Weekly reports that Kylie went to pick up her mother and that Kris was the only person in the vehicle.
“I was not involved in the accident. Everything’s ok” she initially tweeted, adding, “She’s okay!”, confirming that Kris wasn’t seriously injured. 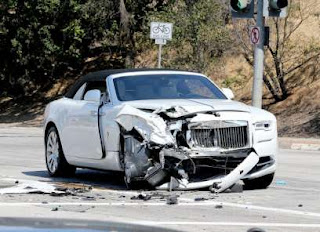 Recall that Kris’ former husband Caitlyn Jenner was involved in a fatal accident on Pacific Coast highway in February 2015 killing the driver of a Lexus, Kim Howe.

We Cannot Be Intimidated by Their So-Called Air Strike - Avengers

Aisha Buhari Arrives US, Read What Happened to her