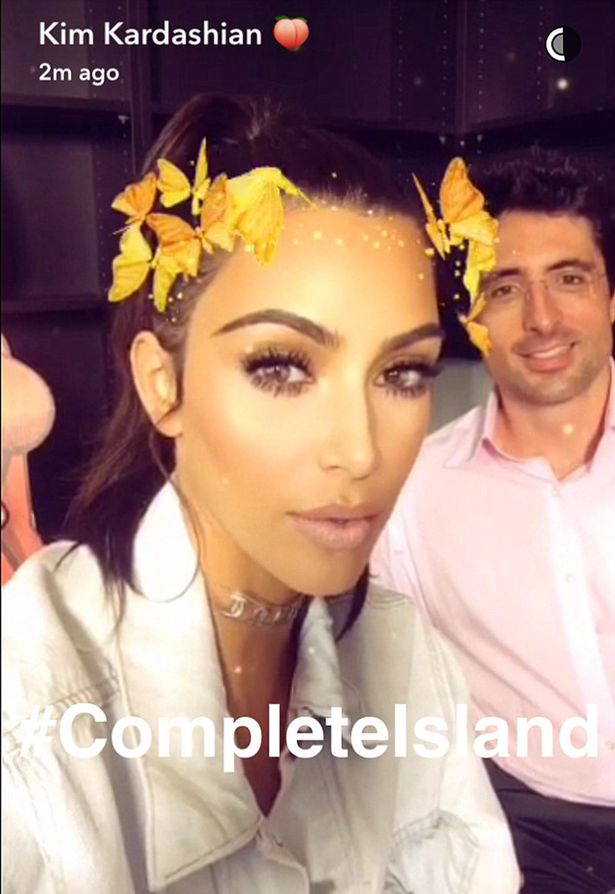 It is Kim all the way, seems like she is on top of the world. Enjoy the world dear!
Kim Kardashian is sitting on top of the gaming world – and she isn’t shy about shouting about it.

The savvy businesswoman has set a record after her game, Kim Kardashian Hollywood, became the “top grossing game based on a person” of all time.

And of course she had to let her millions of followers know that they have helped her become $43million richer.

So rich in fact, she could even buy herself “an island”.