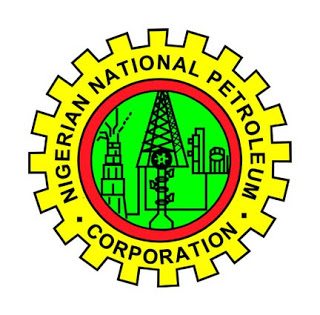 The Nigerian National Petroleum Corporation (NNPC) has returned to operating losses in June, after recording a N274 million surplus in May 2016.

While refining capacity fell to a new low, the corporation lost N26.505 billion in June but paid N55.96 billion into the federation account.

Warri and Port Harcourt refineries produced at 24.4 percent and 11.8 percent capacity, while Kaduna refinery produced at zero percent, for the month of June.

The report indicates “a deficit of N26.51 billion as against trading surplus of N274 million reported in May, 2016. This trading surplus does not represent net profit as there are other expenses that should ordinarily have been captured”.

“The deficit in the month of June 2016 was majorly due to decrease in revenue generation as a result of decline in PPMC petroleum products sales by 13.30% or N14.9billion and increase in products distribution costs.

“Also June 2016 operations witnessed the major impact of incessant vandalism, during the month more than 261 vandalized points were recorded.

“In NPDC a substantial portion of crude oil sales for the month estimated to be in excess of the deficit could not be realized due to Force Majeure declared by SPDC as a result of vandalized 48-inch Forcados export line.”

NNPC attributed its poor performance to a rise in vandalism in the Niger Delta region.

“Poor performance is attributable to upsurge in attack and sabotage of oil facilities in the Niger Delta.

“At Forcados Terminal alone about 380,000bopd were shut in since February 2016 following Force majeure declared by SPDC. A number of crude oil Liftings were deferred until the repair is completed.

NNPC said work is ongoing to run the refineries at a minimum of 70 percent capacity utilization within the next six to eight months.

“Co-locating smaller but cost efficient modular refineries within the existing refineries premises to boost the nation’s refining capacity from 445,000 barrels per day to 650,000,” it said.