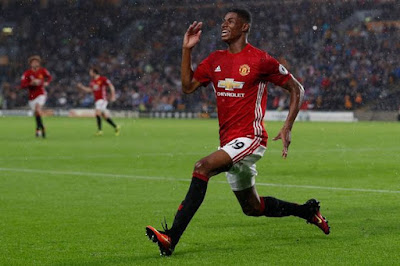 Manchester United manager Jose Mourinho was full of praise for teenage sensation Marcus Rashford after he came on to score a late winner against Hull City.

Mourinho sent Rashford on with 20 minutes to play with United trying to find a winner at the KCOM Stadium.

In the 92nd minute he lost his marker in the penalty box and converted Wayne Rooney’s cross to secure all three points for the visitors. 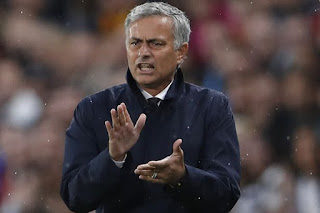 Mourinho was quick to congratulate his match-winner as he came into the dressing room at full-time. “I gave him a big smile and a big hug. I think he is marvellous and he is working very well.”

It’s now three wins from three Premier League games for United as they maintained their 100% record. It didn’t always look like they were going to get the win as Hull City defended resolutely.

The home side sat back and challenged United to try and break them down. For almost 94 minutes the away side couldn’t find a way through, until Rashford came on to steal the headlines.

The England international said he’d been waiting to take his chance.

“First away game for me this season and happy to get the three points and goal,” he said. “The fans came onto the pitch to celebrate and that is part of football.

“I am getting on in training and waiting for moments like this. It is being amazing being around players like Zlatan Ibrahimovic every day, I am learning a lot from them.”

Rashford was the hero, but Mourinho was pleased with the way the whole team kept plugging away. “Especially in the second half we were so intense in our attacking wave,” he said
More photos from the match after my style 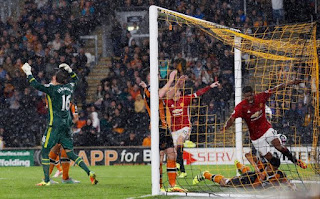 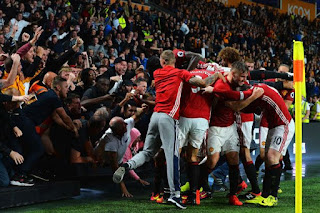 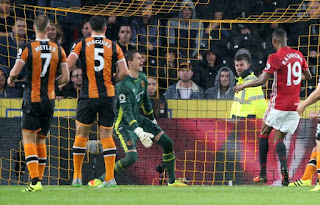