Nollywood has yesterday installed a new sets of officers in Association of Movie Producers, after conducting a free and fair election in the Bayelsa State.

The election was conducted yesterday Saturday 20th August, 2016 at AMP Bayelsa State chapter secretariat in Yenagoa. it was mannered by the Eleco body and observed by National delegate, Franklin Okoro who represented the National body.

Mr Orduve Joel was after the election returned the second time amongst other officers  and Chief Suoyo Goodhead who is new to the cabinet was elected as the Vice Chairman.

Immediately after the election, the officers were sworn in as the Oath of Office was performed by Barr Julius Iyekoregha (Jnr) In acceptance and finally speech, Mr Joel promised to take the association to another height and also effect the changes in the Bayelsa state film production.
More photos after my style. 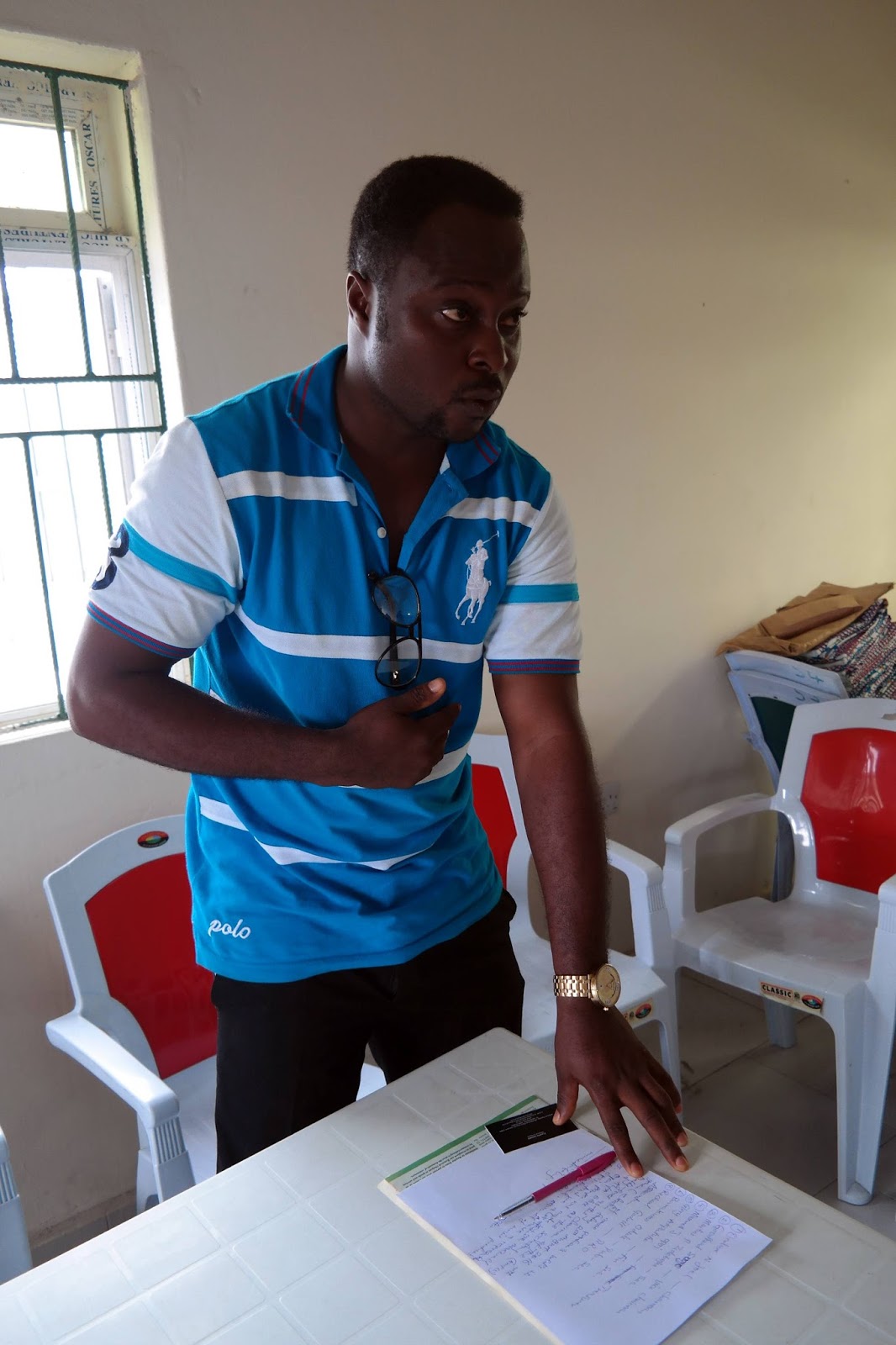 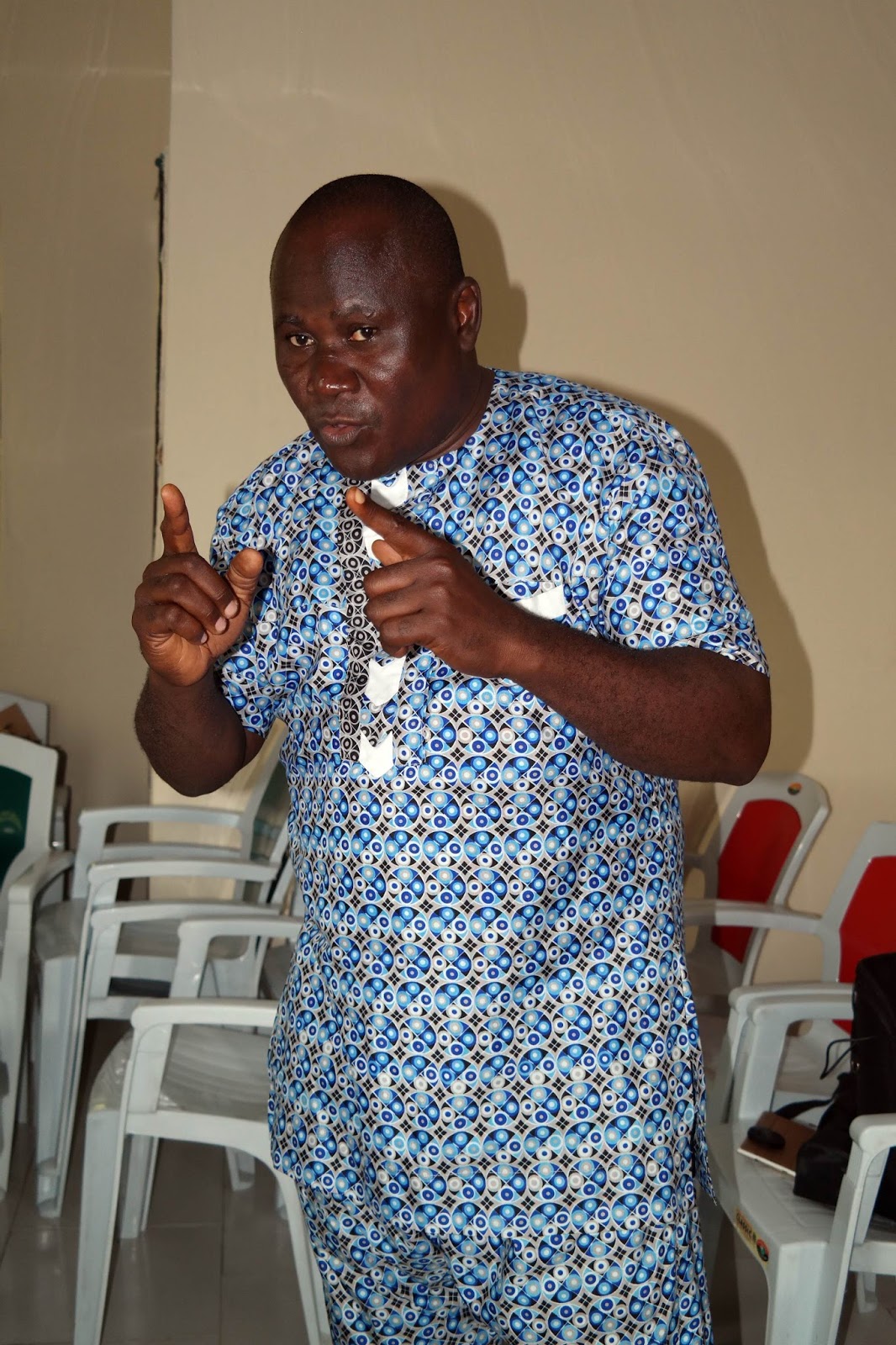 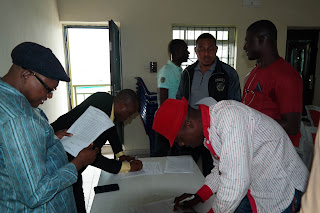 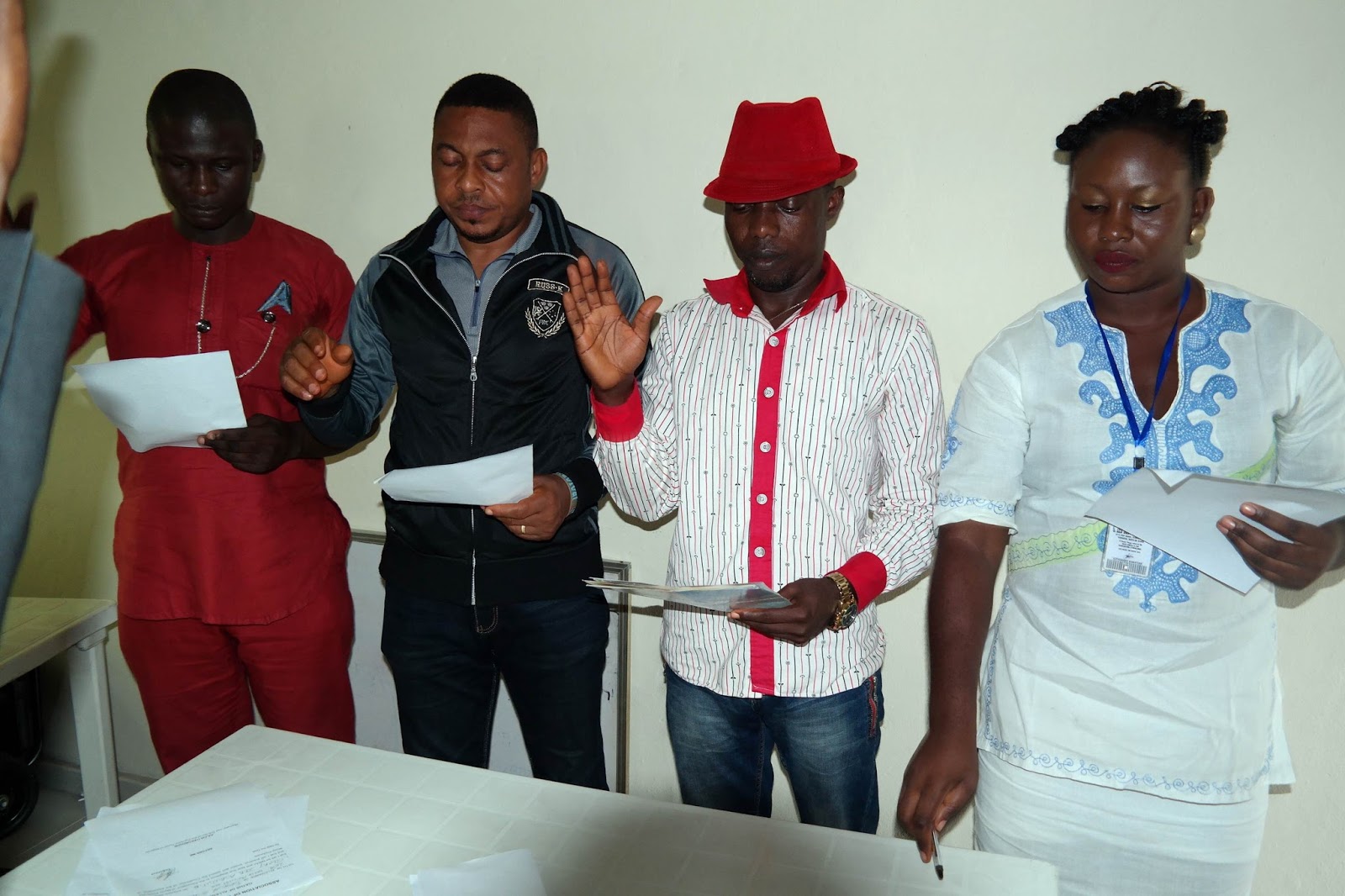 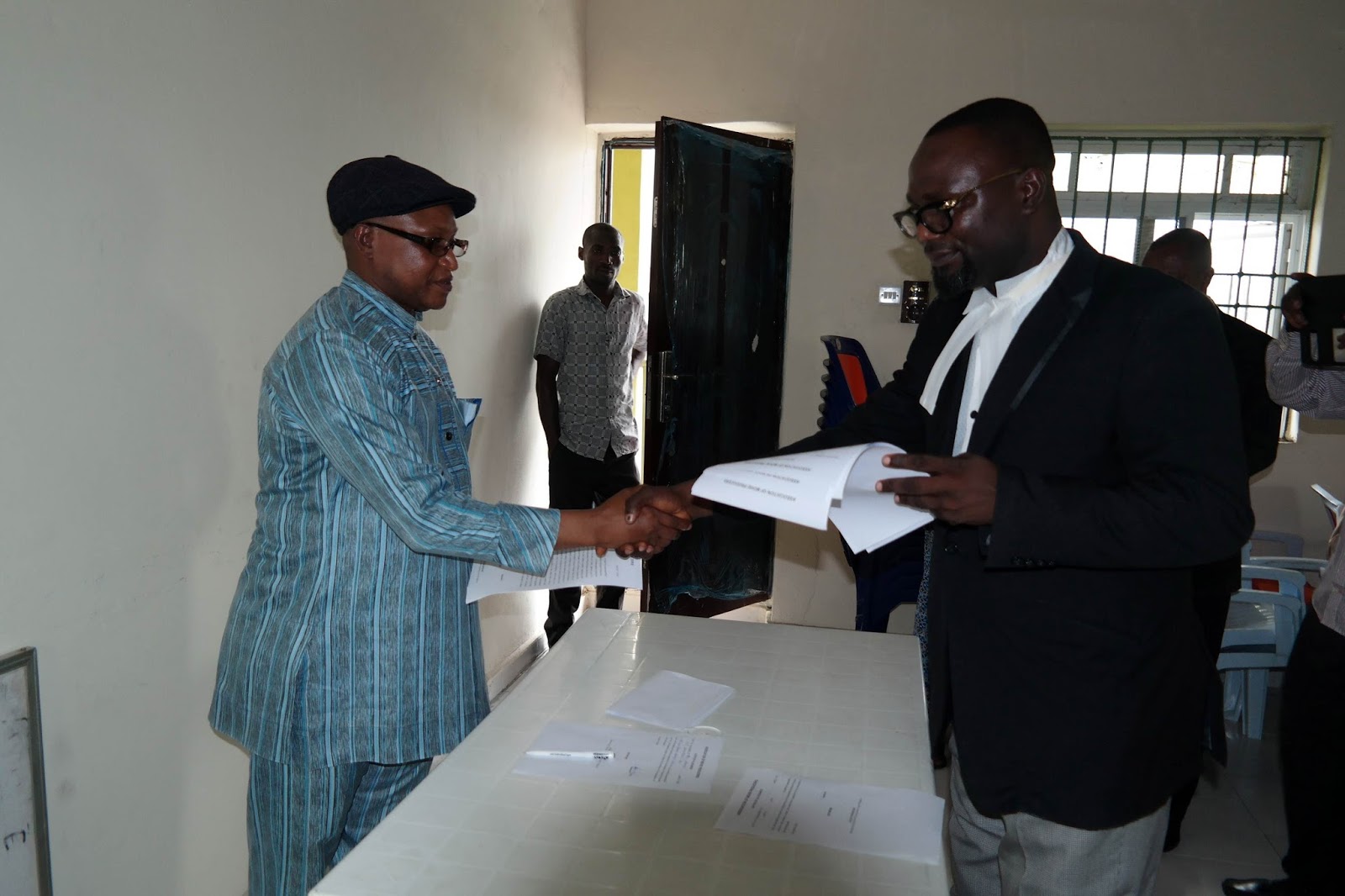 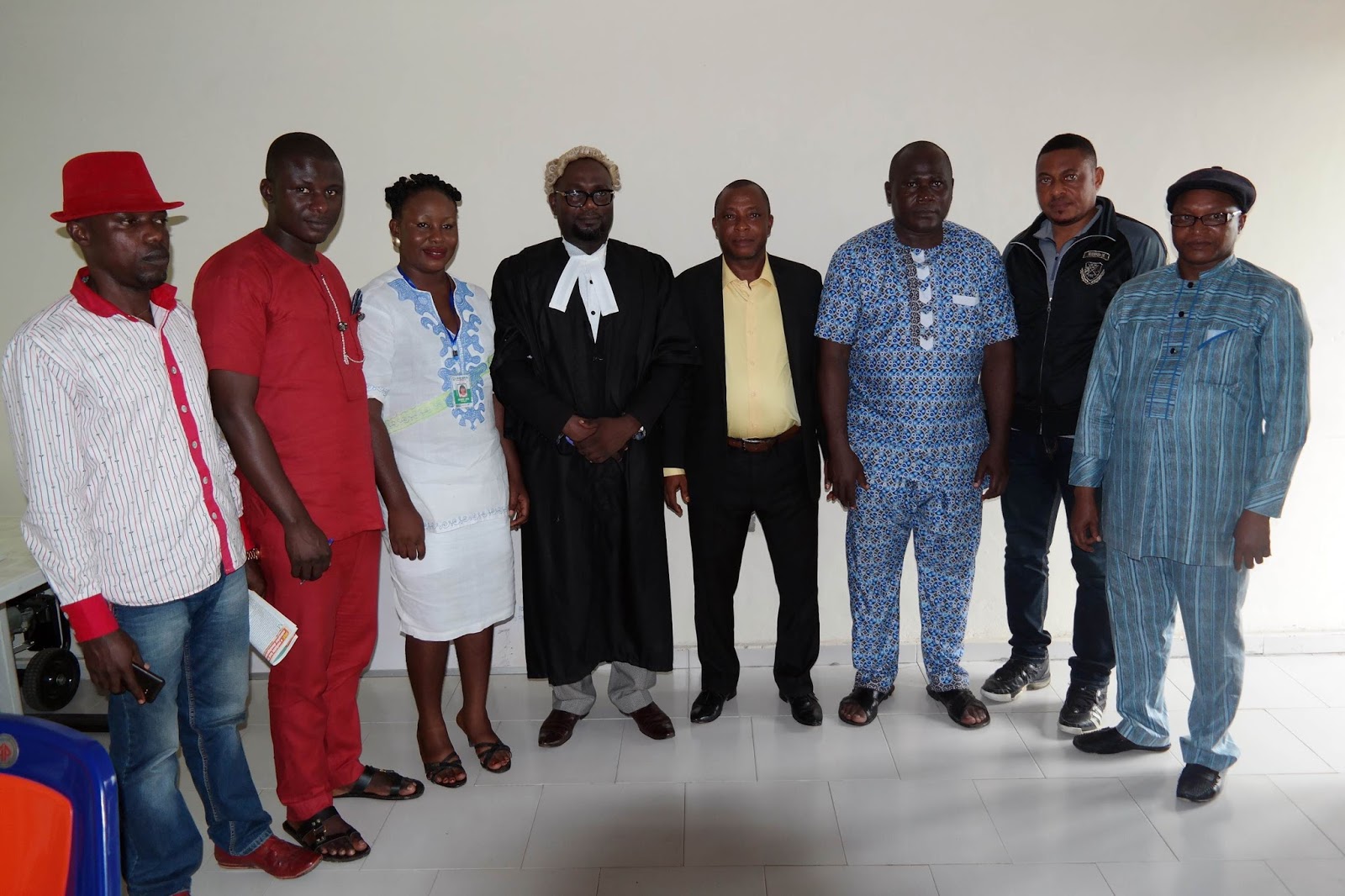 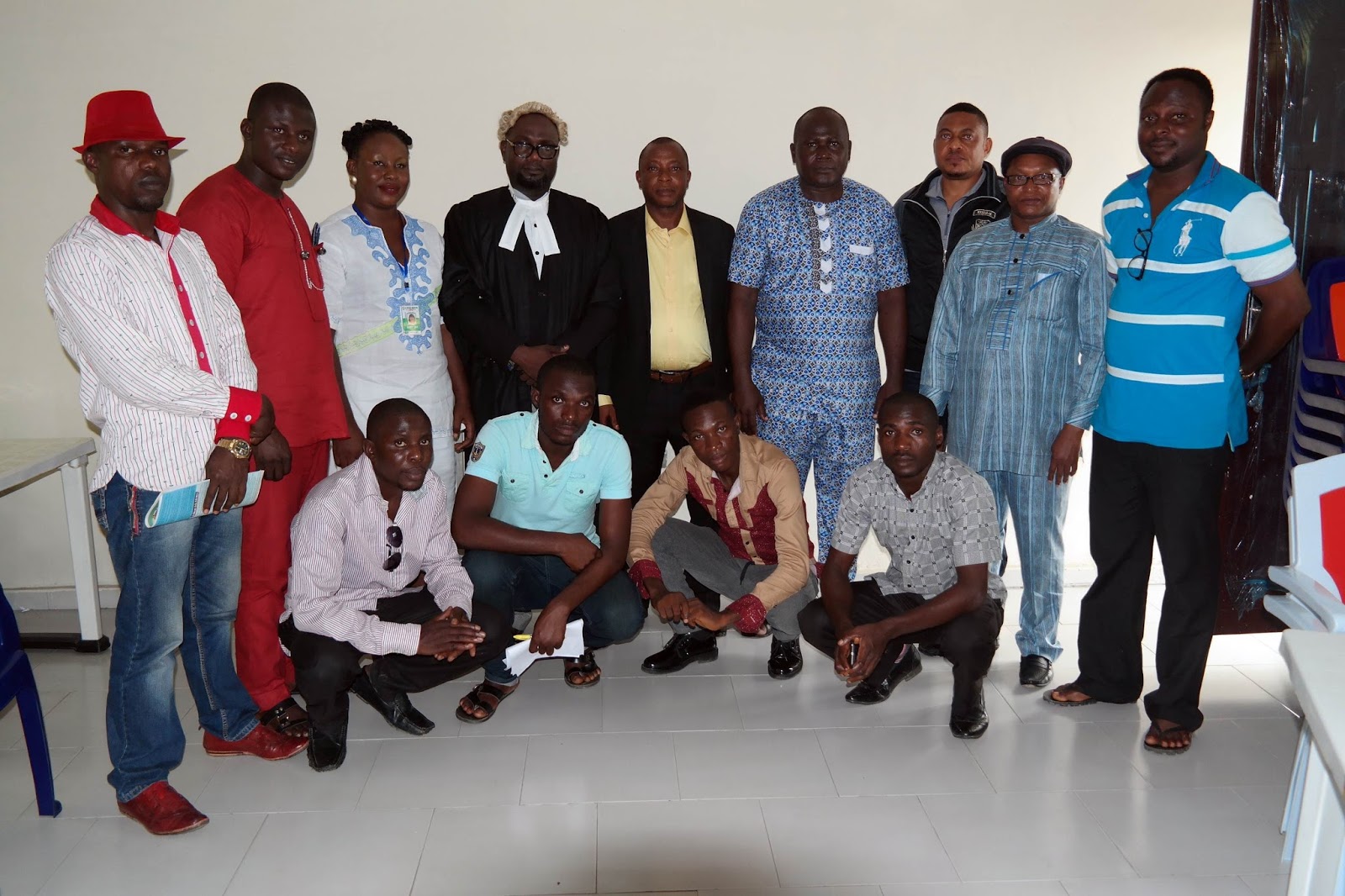