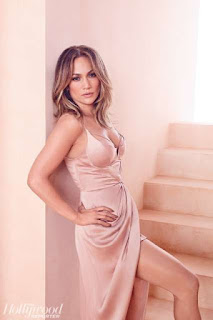 J.lo reportedly splits with Smart over Charity Event
According to TMZ, Lopez broke up with Smart because he refused to attend a charity event with her, instead, opting to hang out with his friends (and rubbing shoulders with Kanye West and Bruce Buffer) at UFC 202 last Saturday.

Sources connected to the couple reportedly told the site that Lopez really wanted Smart to accompany her to Ron Perelman’s Hamptons fundraiser benefiting the Apollo Theater, and his presence would have meant a lot. Instead, Smart headed to Las Vegas to watch arguably the most anticipated UFC rematch ever: Nate Diaz versus Conor McGregor.

However, Lopez reportedly got so mad at Smart’s decision that she called off their relationship, no discussion. The worst part is that Smart apparently had no idea that his decision to attend the fight would be the end of his relationship, and was telling people at the fight that he was meeting up with Lopez on Sunday in New York City, TMZ reports.