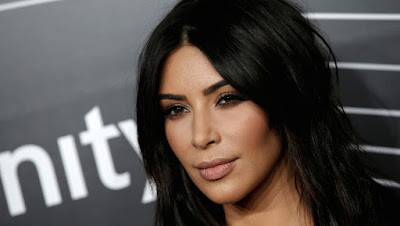 Kim Kardashian recently underwent a complicated exercise in cognitive dissonance, declaring on her website that she believes in feminism but is not a feminist herself. “Why do we have to put labels on things,” she asks. “You’re Republican, you’re Democrat, you’re bisexual, you’re plus-size, you’re poor, you’re a criminal, you’re a mother, you’re a feminist.” 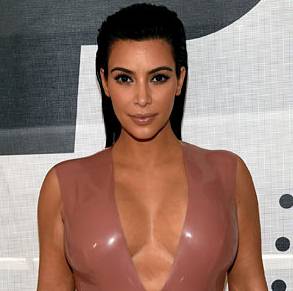 Putting aside the fact that labeling someone a feminist and labeling someone a criminal is a bit of an apples and oranges comparison, Kardashian’s comments underscore a recurring–and frustrating–phenomenon in pop culture. Even as feminism becomes more and more visible, especially in the digital world, it has retained an element of stigmatization running counter to its actual intent. “I feel that being grouped or labeled can create separation between people who do (or don’t) fall into certain categories,” Kardashian continues. “The fight for equality is about ALL human beings being treated equally.” Continue reading

President Buhari's Campaign Bodyguards Cry Out! Their Story Will Touch You