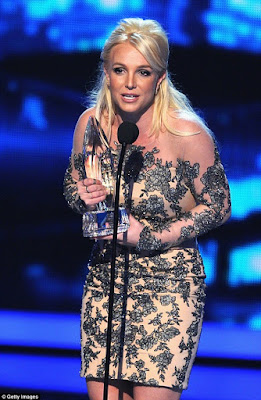 After two failed marriages to Jason Allen Alexander in 2004 and Kevin Federline from 2004 to 2007, Britney Spears, 34, who has two kids has revealed that she won’t walk down the aisle again with any man but that she wants three more children.

‘I want more, like three more, I have to find the right guy first, and then, you know…

‘All that she wants is another baby,’ agreed the singer. 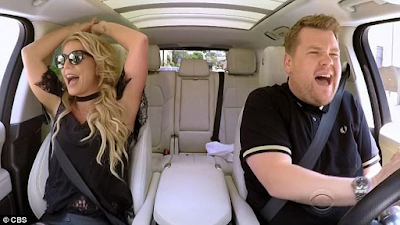 Corden then asked what Britney was looking for in her next man. Her reply was negative:
‘I think I might not ever go to men again, ever do the whole men thing again, or get married, I’m just done with men, I may French kiss someone, but I’m not going to marry anyone, no,’ she added decisively.

J.lo has parted ways with boyfriend Smart over charity event