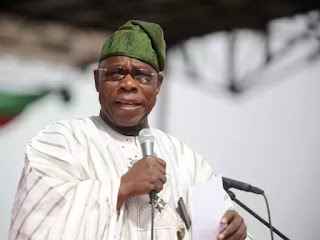 Nigerian Ex-President Olusegun Obasanjo has dismissed reports that he attended a meeting with the members of the Peoples Democratic Party (PDP) ahead of the party’s convention.
While reiterating his exit from the opposition party so it is impossible for him to return to a “divided, factionalized party gasping for breath.”

While addressing reporters in Abeokuta on Saturday, August 6, 2016, he referred to the members of his former party, who came to greet him during his meeting at the Shehu Musa Yar’Adua Centre as ‘invaders and gate-crashers’. 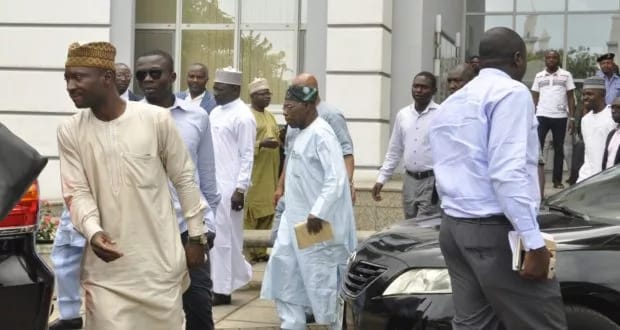 In his exact words,“If I quit a party when it was alive and seemingly united, how could I go back to a now divided, factionalized party gasping for breath?”
“Those who know me, know that I have publicly announced my quitting partisan politics and those who will believe the purported story will believe anybody who tells him that his or her mother is not a woman,” Obasanjo said. Read this story to confirm his claim