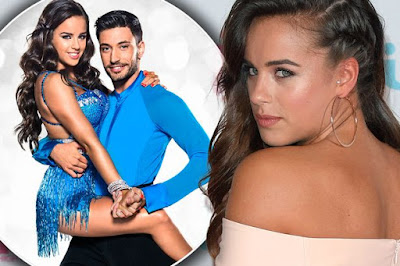 Sometime the act of comparison falls on celebrities who are supposed to have their style and be self branded. Every woman is beautiful in any angle so don’t think you are more beautiful.
Georgia May Foote may be one of the most beautiful women in the country.

But the former Coronation Street actress is feeling a tad anxious about the upcoming series of Strictly Come Dancing .

Last year, she fell for boyfriend Giovanni Pernice while competing on the BBC ballroom show – and now she’s a little concerned about who he might be paired with this series.

Speaking to OK!, she said: “Of course I’ll get jealous. Whoever Giovanni gets is a very lucky girl. He’s a great teacher.” 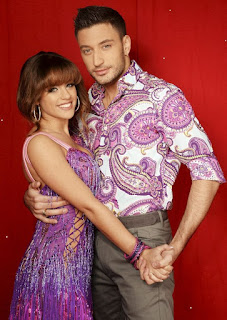 Although Georgia may be a little concerned about the Strictly curse, she insisted that she’s looking forward to seeing her boyfriend doing what he does best on the show.

“I’m excited for whoever he gets and, yeah, he’s a great teacher, so I’m happy for him. I think it’s fine.,” she added.