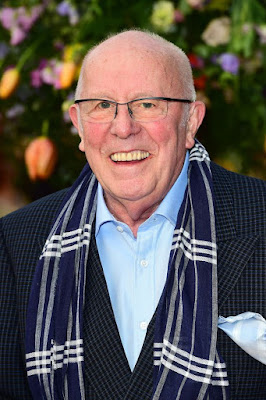 Richard Wilson, who played Victor Meldrew for 10 years in the BBC sitcom One Foot In The Grave is in a stable condition after suffering a heart attack.

The 80-year-old went into cardiac arrest on Wednesday afternoon and was taken to hospital, The Guardian confirms.

Wilson’s agent, John Grant confirmed that the actor is now in a stable condition and remains in hospital.

Wilson, who also appeared in other shows such as Some Mothers Do ‘Ave ‘Em, Doctor Who and Mr Bean, initially turned down the role that he is now best known for.

This year, Wilson revealed why he had agreed to reprise his role as Victor at this year’s Edinburgh Fringe festival.

He was set to appear in I Don’t Believe it! An Evening With Victor Meldrew from 16th – 28th August, but the show has reportedly been cancelled.

“Of course, I now feel I’m far too old to play Victor, who is meant to be 60-ish,” he told The Stage in March.
Source: Mirror

Love: Signs To See When You Are In Love With The Wrong Person