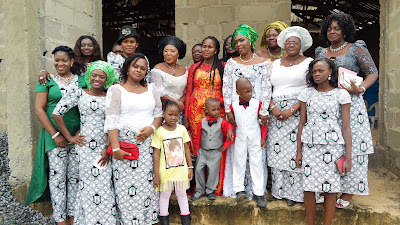 The just concluded event of the International Federation of Women Lawyers, FIDA (Nigeria) Bayelsa Branch. It was awesome from the Arrival of the Guests to Bayelsa State Government House all through to the thanksgiving Service.
Below is the Highlight of the event (FIDA NIGERIA Quarterly NEC Meeting & FIDA Bayelsa Week 2016. Theme of the event is ”The Girl-Child In Contemporary Nigerian Society: Challenges and Prospects” 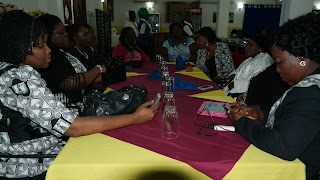 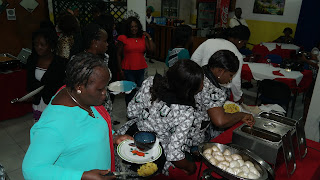 The programme began at DSP Alamieyesiegha Banquet Hall, Yenagoa where the programme was officially declared opened by the State Chief Judge. Justice Kate Abiri. photos below 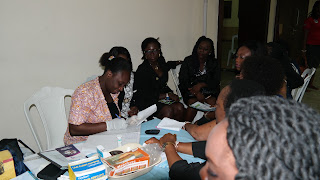 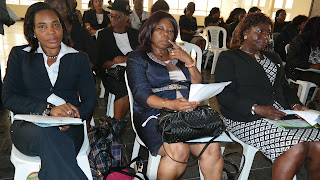 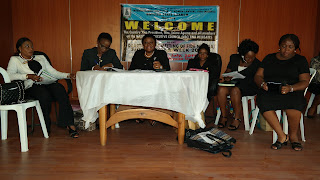 After the Opening and the NEC meeting. The Lawyers and Other Guests graced the evening ”Dinner And Awards Night”. The night was used to honour all those who have contributed in the course of the Girl Child Fight in the state. It was awesome night!
The programme was concluded as they group were led by their state chairperson, Barr Mrs. Dise Ogbise-Erhisere as they thank God for been kind to them. photos below 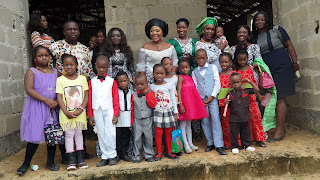 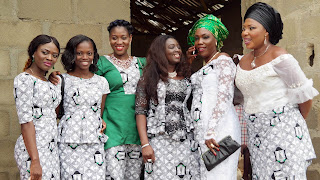 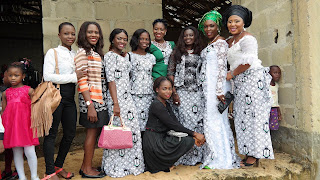 Katie Price teases mysteriously About Relationship She Never Spoke About