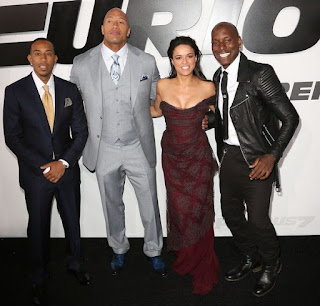 Dwayne ‘The Rock’ Johnson has delivered a verbal body slam to his Fast & Furious 8 co-stars in an extraordinary social media rant.

The actor has delivered a blunt put down of his fellow action heroes as filming wraps on the latest installment of the high-octane franchise – and it’s clear he really isn’t happy.

After praising his female co-stars, he made it clear that not everyone on set held themselves to the same standards as he took to Facebook for the angry post.

“My male co-stars however are a different story,” he wrote. “Some conduct themselves as stand up men and true professionals, while others don’t.

“The ones that don’t are too chicken s**t to do anything about it anyway. Candy asses. When you watch this movie next April and it seems like I’m not acting in some of these scenes and my blood is legit boiling – you’re right.” 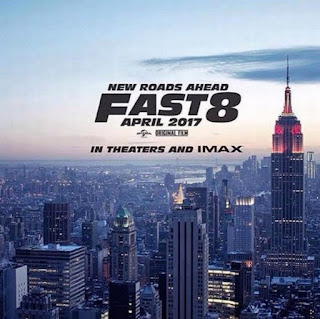