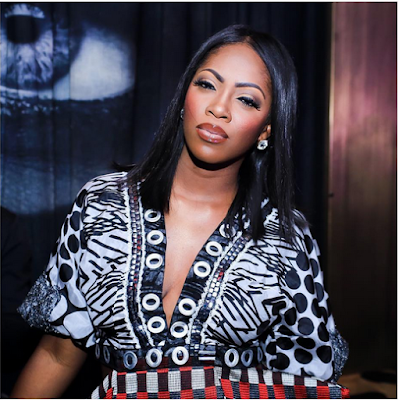 It is better said than done. Well, it has been said already, now regrets are here
Savage was featured in the magazine’s latest issue where she talks about how she used to be a tomboy, her deal with Roc Nation and the fact that her private life was recently made public.

Speaking about her private life, the mum of one-year-old Jamil said, “My biggest failure was exposing my private life too much. There will always be speculation, but by addressing it you are adding more fuel to the fire. I now choose not to address anything.” 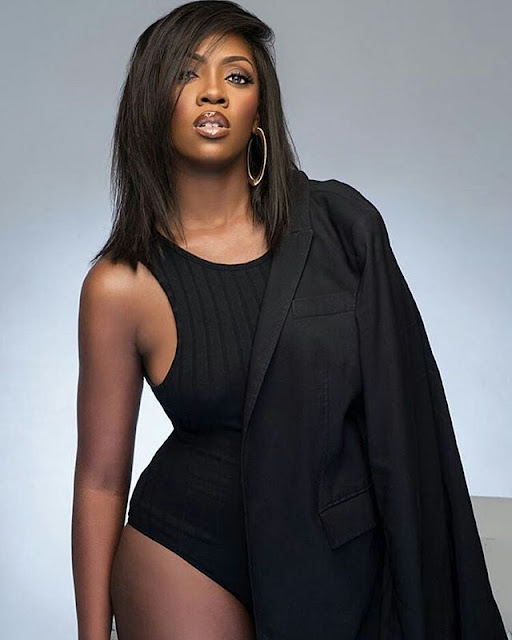 On her sweet new deal with Roc Nation she says, “We are finalising the details with his company, and it is an amazing opportunity for any artist, particularly a woman, because traditionally such global parts have largely been enjoyed by the male artists.” She adds “I’m so honoured it has happened to me. And while it may mean, as a woman, I need to work 10 times harder to make things happen, I am fine with that. My approach is: do what it takes”. 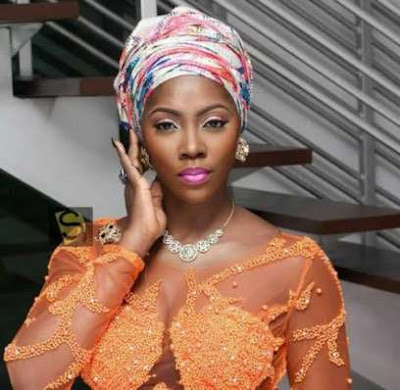