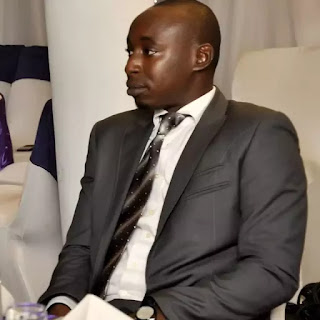 The Economic and Financial Crimes Commission (EFCC) opened up the reason why they arressted Abubakar Usman early today.
Wilson Uwujaren, the EFCC spokesperson, has finally commented on the recent arrest of Abubakar Usman, a pro-Buhari administartion blogger.

The suspect who is the publisher of Abusidiqu.com was picked up at his Kubwa, Abuja home in the early hours of Monday August 8, 2016 by operatives of the EFCC and is currently being questioned over the alleged offence which contravenes sections of the Cyber Crime Act. The suspect has already been offered administrative bail and would be released to his elected sureties.” The arrest of Mr Usman has sparked discontent among Nigerians on social media, they even launched #FreeAbusidiq campaign on Twitter.

Governor Dickson Appoints Ex-Militant to Do This