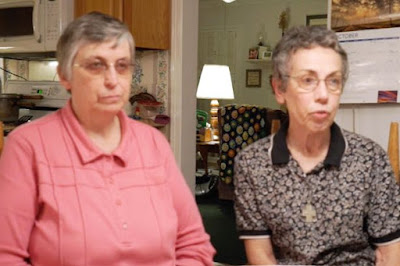 Crime On The Increase In The Society
Two nuns have been brutally stabbed to death at their Mississippi home, it was reported last night.

The bodies of Sister Paula Merrill and Sister Margaret Held were discovered on Thursday when they didn’t turn up for work at a nearby hospital.

Police said there were signs of a break-in at the property in Durant, Holmes County, and that their vehicle was missing.

The nuns worked as nurses treating patients at the Lexington Medical Clinic, in one of the poorest areas of the state. 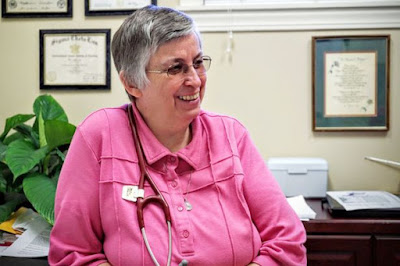 “They were two of the sweetest, most gentle women you can imagine,” Reverend Greg Plata told the Clarion Ledger.

“Their vocation was helping the poor. It’s so senseless.” 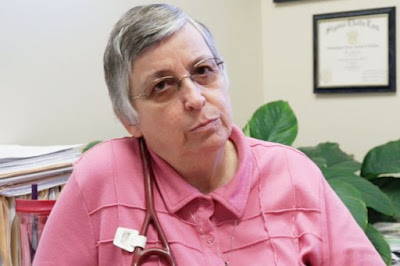 The women were found dead at around 10.30am on Thursday after a co-worker went to check on them.

Their bodies have been taken to a state crime lab for autopsies, Holmes County Coroner Dexter Howard said.
– Mirror

See the Faces of Kidnappers Arrested In Bauchi, You May Know Them