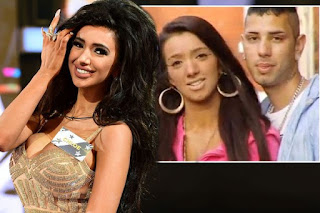 ”Today’s story on The Sun online about Chloe contains many false statements. Chloe’s ex Mr Hough split from Chloe over 7 years ago and knows nothing about her personal life, financial status, etc. Furthermore, Chloe’s webcam business ‘Everyone’s Secret’ DOES exist and is live!”

Chloe Khan’s ex boyfriend has slammed her ‘self-made millionaire’ status and claimed her entire online persona is a sham, but the star has furiously denied the accusations.

The Celebrity Big Brother star had a six-year relationship with Ian Hough – with whom she had a daughter Destiny – and he has now said her lavish lifestyle is “fake” in a series of extraordinary accusations.

Speaking to The Sun after Chloe claimed visa problems were preventing her from returning to the US, he hit out and claimed she never actually moved there. 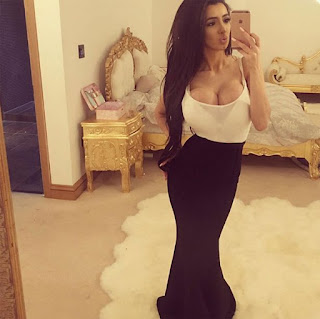