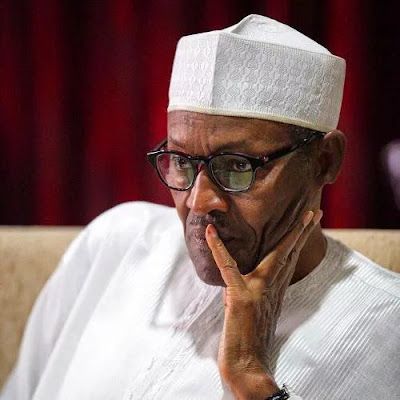 – Chelsea Player’s Father Blasts President Buhari’s Government
Mikel Obi’s father, Michael Obi, has stated his dissatisfaction at how the Muhammadu Buhari-led Federal Government treated the Dream Team VI after their bronze-winning exploits at the Rio 2016 Olympics. He said he had expected his son and others members of the team to be accorded a presidential reception on arrival in the country. He said it was painful that the boys had to leave for their various clubs from the Olympics.

“I was surprised to read that there are no plans to receive the team. It is very unfair, especially after the team won the only medal at the Games,”  the Chelsea midfielder’s father told Punch.

“The least they had expected was a hero’s  welcome and a presidential handshake to appreciate their superlative performance, especially when nobody had expected that they would go far  at the Games.
“I had expected Mikel to lead the team back to Nigeria, accorded a befitting reception, before going  back to their various clubs.

“This is want an appreciate sports authorities and the Federal Government would have done.

“We are all aware of the shoddy preparations for the Games and how they were stranded in another country before they got to the venue, a few hours to the start of their first game against Japan. Despite this, they struggled to make the country proud and if this is all they could get for their efforts, I think it’s very unfortunate,” he said.

Nigeria defeated Honduras in the bronze medal match to win the country’s only medal at the just concluded Olympics.

Breaking: Another Group Breaks Out of Biafra and Vows to expose IPOB Sponsors