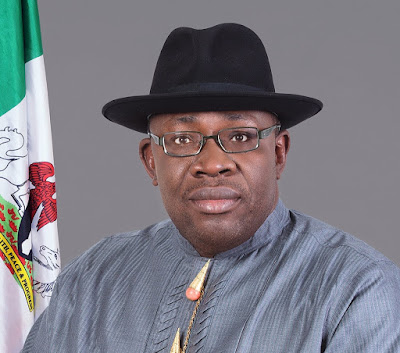 BAYELSA GOVT. EXCITED BY SOLOMON’S ACHIEVEMENT …Pledge to support him

The Bayelsa State Government has expressed delight over a new world record set by an indigene , Tonye Solomon, which has automatically registered his name in the Guinness Book of World Records.

A statement released on Friday morning and signed by Mr. Jonathan Obuebite, the state Commissioner for Information and Orientation, described the feat of the 28 year old as enigmatic.

The statement noted that the 58 kilometers covered by the ball joggler explains the true sense of character of the average Bayelsa youth and thanked him for making the state proud.

Obuebite also urged him to go for more resounding glories while calling on other youths not to allow anything diminish their skills and potentials by taking a cue from Solomon.

He added that the government will support the youthful Solomon in his quest for more laurels just as it is willing to encourage youths of the state in any meaningful venture.

What Kylie Jenner's Did In her 19th birthday Will Shock you.