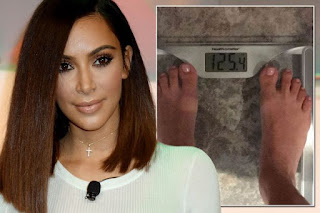 Posting a picture of her on the scales to SnapChat, Kim claimed she was just 5lbs off her goal weight and was lighter than she had been in years.

The reality TV star, who is already believed to have shed over 60lbs, has been on a mission to slim down after welcoming son Saint West in December and speaking candidly about her attempts to loose weight admitted she was jealous of mums, whose bodies “bounce back” after pregnancy. 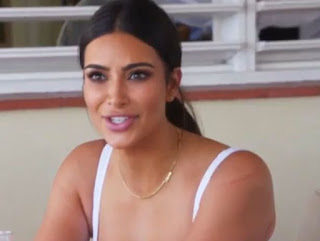 “After I had Saint, I decided to set goals for myself. I was motivated, but it was tough! It isn’t easy to just bounce back,” she explained on her blog.

“I was so jealous of women who had these cute little baby bellies and would gain 25 pounds—and then, a few weeks after giving birth, somehow look exactly like they did before they were pregnant, lol. That’s not me.” 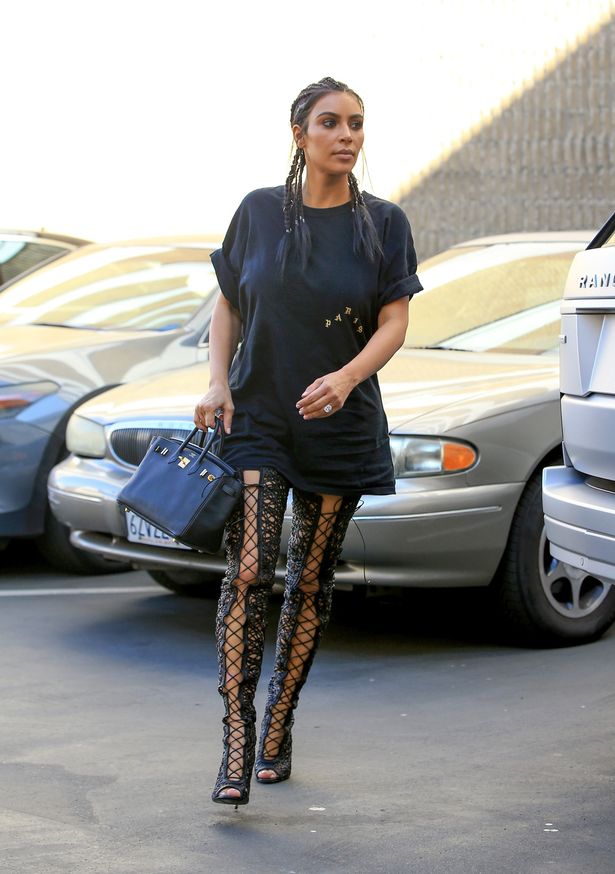 Governor Dickson Appoints Ex-Militant to Do This