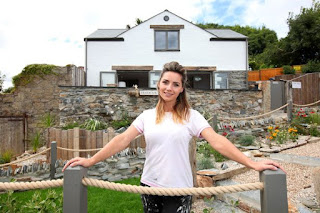 Do you know talent can really get you out there to star exploring? With your potentials you will really be exposed and excel.

A luxury home has been built on the site of a former public toilet – by a Miss England star who has realised a wee dream.

Charlotte Thomson was best known as one of FHM’s top-rated High Street Honeys before she spent more than a penny on the loo in Charlestown, Cornwall.

The former model turned property developer converted the former public toilets in Charlestown, Cornwall where Poldark is filmed into a plush new home offering some of the best coastal views.

Since the revitalised first series of Poldark was shot in the historic Georgian port house prices in the area have skyrocketed.

Charlotte and her fiance Joey Auger worked flat out on the build since early March this year. 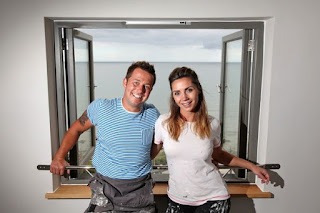 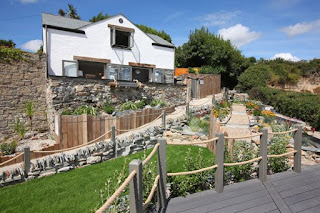 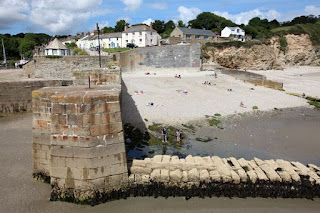