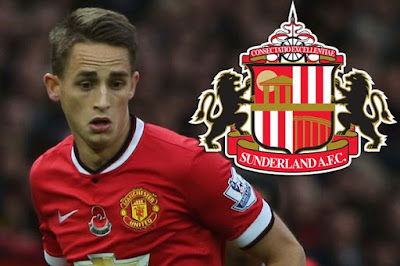 The Arrival of Jose Mourinho does it mean harm to the carrier of the youngster?

Adnan Januzaj feels “humiliated” by Jose Mourinho for shoving him towards the Old Trafford exit.

Belgium international Januzaj is set to join Sunderland on loan for the season after new manager Mourinho dumped him from Manchester United’s first team squad and ordered him to train with the Under-21s.

Mourinho has stripped the 21-year-old of club legend Ryan Giggs’ iconic No 11 shirt, and the upset winger claims he has not given him any explanation.

Januzaj is also upset that United are shipping him out on loan to Sunderland when he would prefer a permanent move to cut his ties with the club. 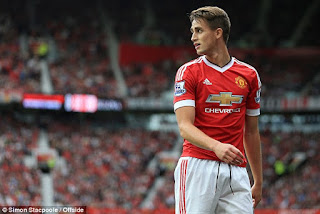 The Belgian forward broke into the first team in 2013/14 and later earned the iconic no.11 shirt following the retirement of Ryan Giggs. Opportunities were limited in 2014/15 under the management of Louis van Gaal, however, with Ashley Young and Angel Di Maria dominating the wide positions, and he then spent half of the 2015/16 campaign on loan at Borussia Dortmund.

Januzaj, who signed a new five-year contract with the Reds on 19 October 2013, joined the club in 2011 from Anderlecht, one of the top clubs in Belgium – the country of his birth. Many observers eagerly anticipated him pulling on a red shirt and he did not disappoint, showing off his ability on the ball from the moment he started playing for United at Under-18 level. Playing with an upright style, always looking at the options open to him, he was threatening to become a key figure for former Under-18s manager Paul McGuinness after opening his goal account against Crewe Alexandra.

However, a serious injury abruptly ended his 2011/12 season and meant he was unable to participate in the latter stages of the FA Youth Cup. At least he was given a glimpse of the future when