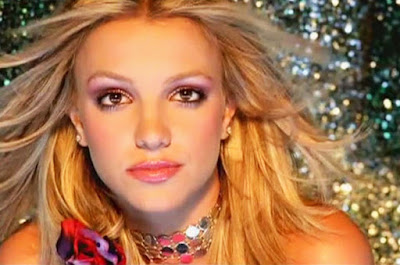 34 year old American singer, Britney Spears is set to perform at the MTV Video Music Awards later this month, for the first time in nine years, MTV announced on their website on Tuesday night.
The network announced the news through a video which showed a python slithering its way around Spears’ dressing room — and obvious ode to her iconic 2001 performance and says she will turn heads at this year’s performance. 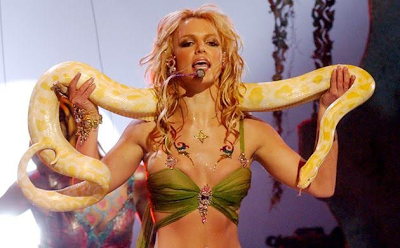 The 34-year-old’s comeback will see her perform her new single, “Make Me,” with rapper G-Eazy.
The last time she performed at the VMA’s was in 2007, and the performance was a woeful one as she lip synced and danced off beat, a performance that was dubbed her comeback performance after completing rehab and infamously shaving her head.

What Do Think About Naming Your Unborn Baby? See What Stephanie Davis Did!