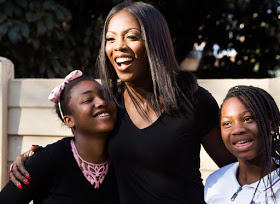 It was a style and history On Saturday 9th July as the singer, songwriter and multiple award-winning afrobeat star TIWA SAVAGE paid a visit to THE HOUSE GROUP orphanage located in Hillbrow, one of Johannesburg’s most densely populated areas known for its high levels of unemployment, poverty and crime. Founded in 1990, The House Group is an organisation with several shelters and programs aimed at retrieving and rehabilitating female victims of child trafficking and sexual exploitation. 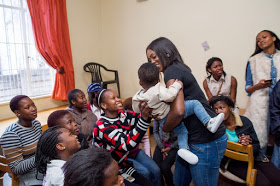 The centre is currently housing 30 young girls from countries all over Africa including Nigeria, Tiwa’s home country.

Tiwa, recently became goodwill ambassador for the ‘Orphanage Africa’, a campaign across Africa which supports orphanages in need of help rebuilding and refurbishing its facilitiesm visited the centre to create awareness for the ‘Stop Child Trafficking’ day an initiative created by Ghanaian humanitarian and philanthropist Matthew Mensah to support . 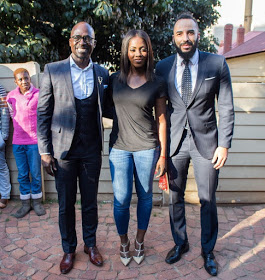 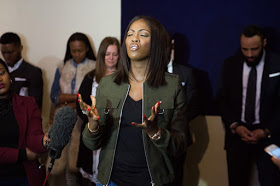 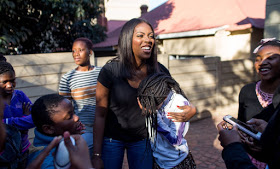 She was accompanied by the South African Minister of Home Affairs His Honourable Malusi Gigaba who, for long, has been in the forefront of fighting against child trafficking and human smuggling. Continue to read from lindaikejisblog