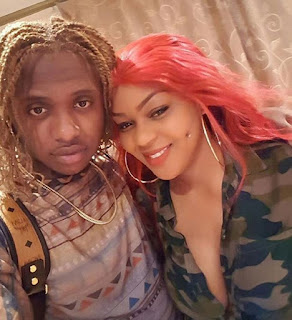 A Jamaican dancehall star Jason White and his girlfriend Summerlyn Farquharson have spoken for the first time about the time a man was shot dead at a pool party they organised.

According to Mirror,  34-year-old man was shot in the chest after the party at a £1m mansion in Headley, Surrey, descended into chaos.

The summer party was organised by reggae artist Braintear Spookie – real name Jason White, 21 – and his girlfriend Summerlyn Farquharson, 29, who manages her boyfriend. 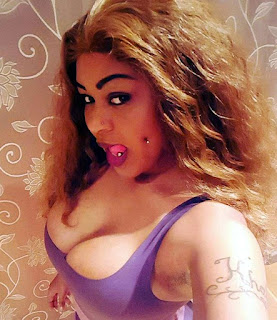 Speaking exclusively to Mirror Online, the pair described what happened during the shooting, including how they locked themselves inside the home, which has an indoor pool and outdoor pool, when the shooting happened.

They also told how they had been left devastated by the shooting and have apologised to the local community for the distress caused. More