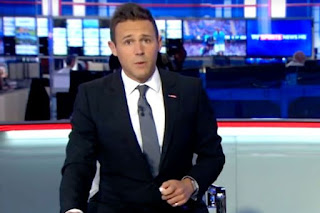 A SKY SPORTS news presenter has been quizzed by police investigating the tragic death of his friend while on holiday.

Tom White, who presents the Through the Night programme, was on a break with friends in Portugal when the tragedy happened

His friend, a 28-year-old man, was pronounced dead at the scene after plunging from a fifth-floor balcony at the Janelas do Mar Apartments in the popular seaside destination. 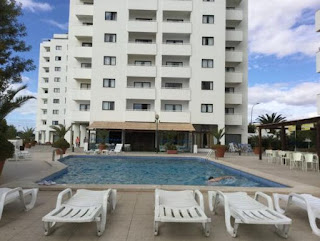 He and another pal are understood to have been asleep at the time and told police they hadn’t realised their pal had plummeted to his death.

The tragedy happened at around 4.30am this morning. The British man has not been named but we understand he also works at Sky.