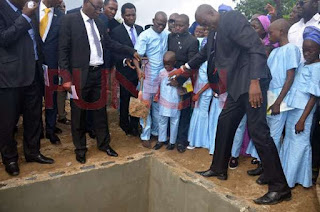 It was a moment silence and tears as family and friends of a late preacher, Deaconess Eunice Elisha Olawale, who was murdered in Kubwa, the Federal Capital Territory, Abuja have paid their final respect to the deceased.
Olawale, who is a member of the Redeemed Christian Church of God (RCCG), was sharing the Christian doctrine when she was attacked and killed on the street. 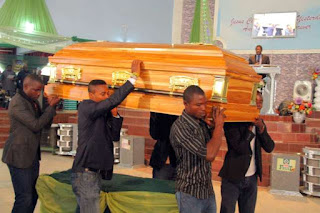 She was buried on Saturday, July 23, 2016.
According to reports, the order to murder the victim was given by an Islamic cleric, who reportedly told her to leave the area.
Youths of the area, in an apparent resentment for the preacher pelted stones at her until she was killed. Such act of inhuman and bad religious doctrine should not be encouraged.

Queens and Sexual harassment: I hate to be stigmatised