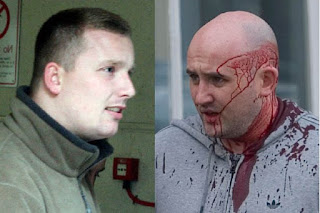 A manhunt is underway today for a cocaine baron suspected of ordering a slashing attack on a rival gangster.

According to Daily Record, Police issued a warrant for Mark Richardson’s arrest yesterday after he failed for the second time in two days to appear in court on an unrelated charge.

His first no-show happened on Wednesday at about the same time two hitmen left Sean “Lugs” McGovern slashed and covered in blood in Edinburgh city centre. 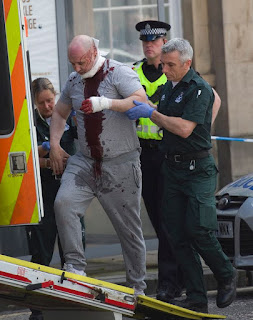 Team officers have now been ordered to track down Richardson, 29, as the gangland warfare intensifies, the Daily Record reports.

One police source said getting hold of elusive Richardson was a “top priority” for the force.
Continue reading Police Hunts Cocaine Baron

Arrogancy? Cristiano Rinaldo pushes his fan out of the way