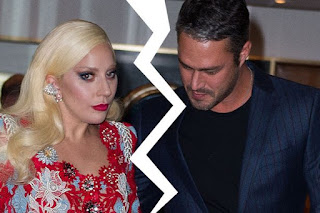 These days I keep wondering why there is commotion between couples, friends that always result to breakup, especially celebrities.  What’s really happening?  Lady Gaga and her fiancé, Taylor Kinney, have broken up, according to reports.

TMZ says sources close to the Bad Romance singer and her actor fella parted ways earlier this month, despite moving in together and making plans to tie the knot. It is not yet known who dumped who.

Gaga hasn’t posted about the hunk for some time and they’ve barely been spotted at any events together.

Recent pictures of the star also show her in Malibu without her giant engagement ring on the day he celebrated his 35th birthday. Below are memorable photos 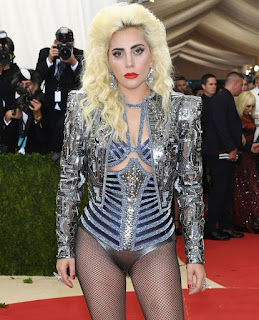 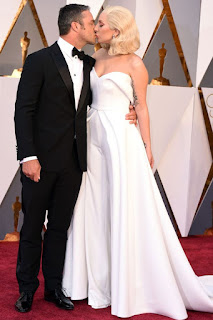 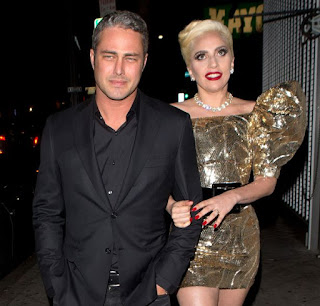 She’s currently on a trip to Mexico as she takes some time out from music, and he hasn’t made any reference to spending his big day on June 15 with her, simply tweeting: “Thanks for all the B-day well wishes, lots of love. Prayers be with Nice.”
The pair still follow each other on Twitter, which makes us think the split could be amicable. We wonder who is getting custody of their two French bulldogs; Koji and Miss Asia Kinney.
Gaga met the star back in 2011 on the set of her music video, You and I, and got together some months later.
They did go on a relationship break in May 2012, but smoothed things over and Kinney pop the question last year on Valentine’s Day with a heart-shaped diamond. Neither he nor Gaga have ever publicly announced a wedding date. Continue here
Credit: Mirror
Tags
My Style
Facebook Twitter LinkedIn Tumblr Pinterest Reddit VKontakte Odnoklassniki Pocket
Show More
Share
Facebook Twitter LinkedIn Tumblr Pinterest Reddit VKontakte Odnoklassniki Pocket Share via Email Print