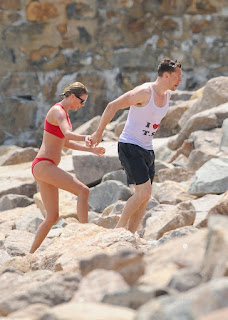 Sometimes, people do talk about other because they are either interest in your relationship or they are not in support of it. All the same you are at point when this happens.
Tom Hiddleston is confirming that his relationship with Taylor Swift is real, and not a publicity stunt as some have suggested.

THR asked the 35-year-old outright if it was a stunt.

“Well, um. How best to put this? The truth is that Taylor Swift and I are together and we’re very happy. Thanks for asking,” Tom responded. “That’s the truth. It’s not a publicity stunt.”

Meanwhile, Tom was nominated for his first ever Emmy for his work in The Night Manager!

“I didn’t have any expectations and suddenly my phone started blowing up a couple hours ago. This is the most wonderful surprise, and honestly the most thrilling thing about it is that it feels like an extraordinary and heartwarming affirmation for the whole team who made The Night Manager. Making The Night Manager was the most fulfilling team effort, and I’m so proud of everybody,” Tom said. Below is great stunning photos 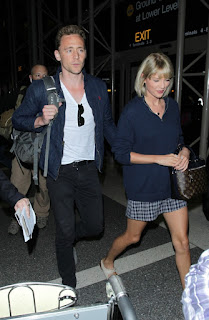 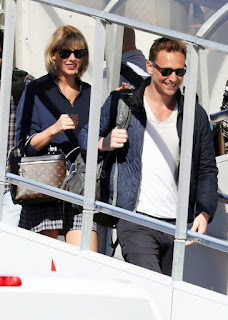 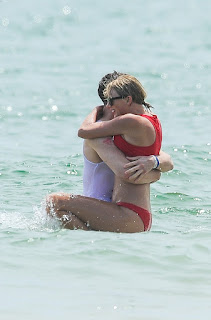 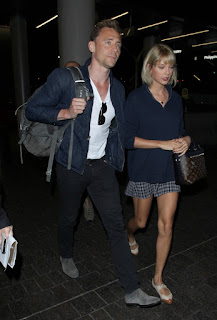 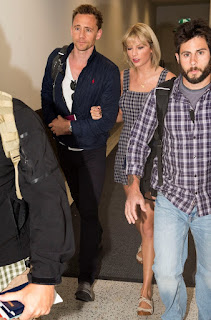 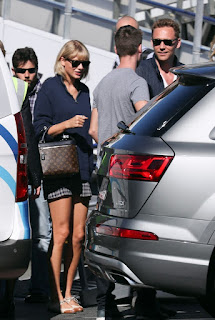 So Sad! Disabled Teenager Drown in a puddle while walking his dog