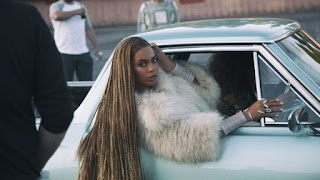 The Sexy and stage-commanding Music goddess, Beyonce has has been nominated for 2016 MTV Music Video Awards. Her ambitious visual album, Lemonade, just got earned 11 nominations for the Awards. 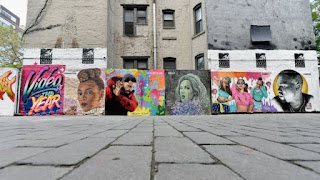 n Lemonade, Beyonce depicts a woman progressing through several stages of grief as she comes to terms with her husband’s infidelity, set in the context of African-American culture.
The entire 60-minute film is in the running for best longform video; while the first single, Formation, is up for the coveted video of the year award, against Adele’s Hello, Drake’s Hotline Bling, Justin Bieber’s Sorry and West’s Famous.
However, Beyonce’s tally fell just short of the all-time record set by Lady Gaga in 2010, when she received 13 nominations – including two for video of the year. Continue