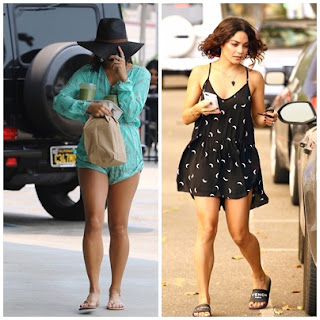 Vanessa Hudgens pulls her hat down over her head while running a few errands on Saturday July 23 in Los Angeles.

The 27-year-old Powerless actress was seen all around town after returning from the 2016 Comic-Con in San Diego just the day before. 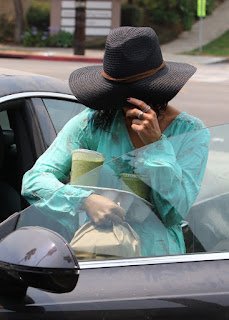 While there, Vanessa revealed whether she’d do another musical so soon after Grease: Live.

“I’m definitely sure at some point, when the right project comes along,” Vanessa shared, before Powerless co-star Ron Funches stepped up to the plate.

Ron joked, “I wrote one for you. A hip-hopera. It’s going to be good. It doesn’t have a title yet, but now that we got a star, we can sell it.”

Vanessa added later that she “sings on set non-stop. It’s not a good day until I’ve sung… for me! Not for anyone else.”
More Photos 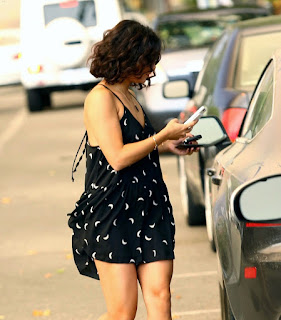 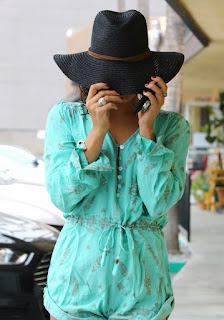 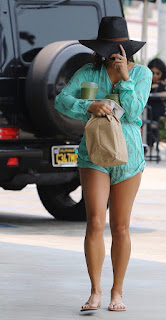 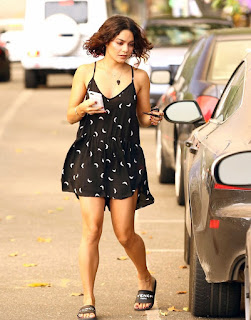 Your Prayer and Your Future - Seed of Destiny by Dr. Paul Eneche